Why me? says humble Norma

Maryknoll resident, Norma Cowper, was awarded The Medal of the Order of Australia (OAM) in this year’s Australia Day Awards honours list for her service to the community in a range of roles over many years. Residents and Staff of Maryknoll celebrated Norma’s success with an afternoon tea on Thursday 28 January.

Now aged 93, Norma has been active in the community most of her life – from her days living in Sydney and then when she moved to Port Macquarie 30 years ago. She only retired from her community-based commitments three years ago.

Norma says her first reaction was, ‘Why me? I haven’t done anything out of the ordinary’.

However, a quick glance number and variety of organisations she has served in different communities over many years makes it clear she is a worthy recipient.

“I thought awards like this were only given to people who had saved lives or something like that. I am honoured to receive such an award, but it is a bit overwhelming,” says Norma.

Tracy Baker, Manager of St Agnes’ Site (including Maryknoll, Mount Carmel and St Agnes’ Residential Care Services) says “We are all so delighted that Norma has been afforded this honour”.

In the Port Macquarie/Hastings area Norma’s community involvement has included volunteering with:

In Sydney, Norma was employed by Twentieth Century Fox (1942-48, 1957-1977), and named a Movie Pioneer (1988). She also took on fundraising for the War Effort and got involved as a supporter of the Cineclub Charity (1965-1980) for which she did knitting for Crown Street Women’s Hospital for babies whose mothers had no support in raising them. She is also a life member of Enfield Swimming and Life Saving Club, holding several voluntary executive positions with the club and with the RSL Youth Club Swimming.

Congratulations Norma from all at St Agnes’ Catholic Parish! 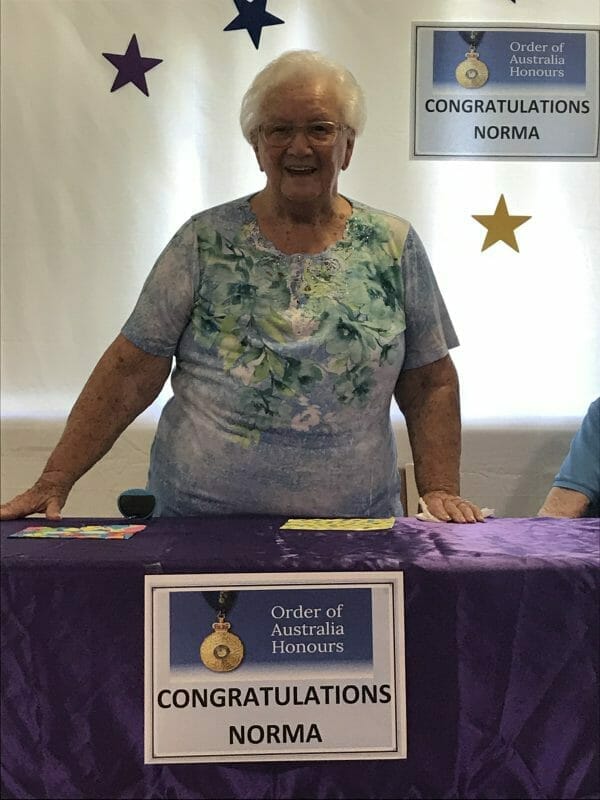 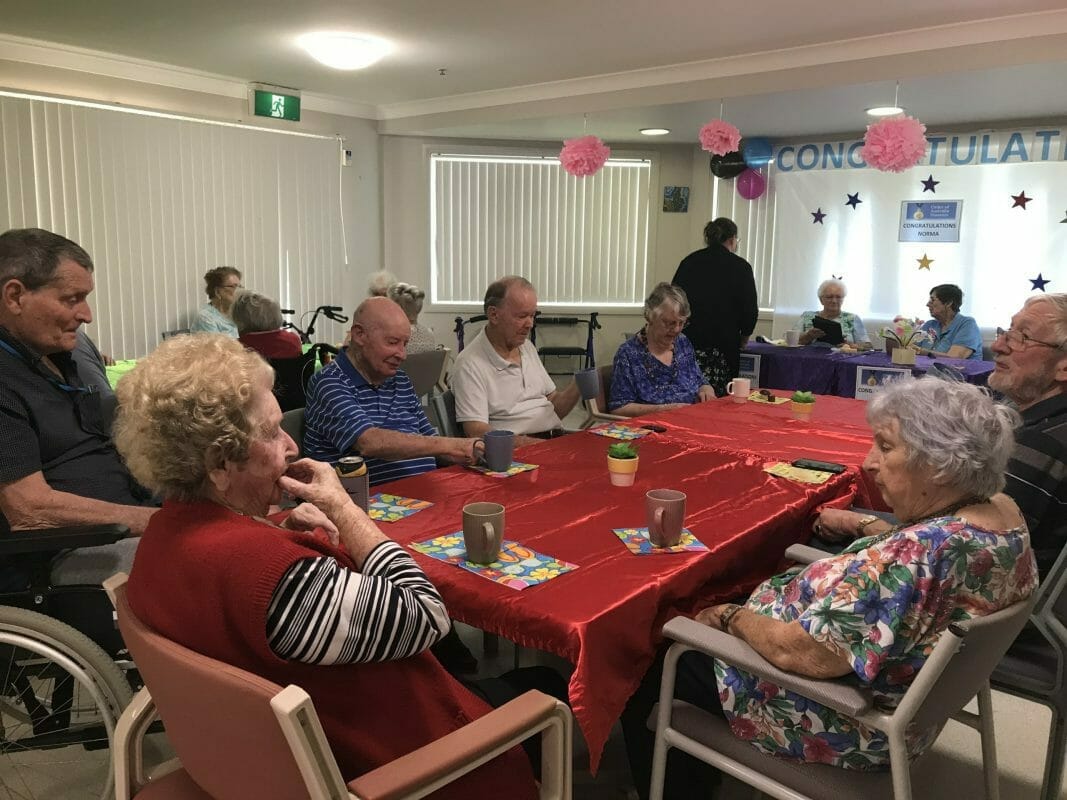 Big Day Out to celebrate International Day of People with Disability